The New Science of Longevity

View the archive of this 90-minute class from acclaimed scientist, professor, and author Dr. Nir Barzilai and discover the Five Things He’s Learned about the scientific hacks that can improve your health, increase your life span, and make it possible for you to Age Later now.

View the archive of my 90-minute class and discover the Five Things I’ve Learned about the scientific hacks that can improve your health, increase your life span, and make it possible for you to Age Later.

I’m Dr. Nir Barzilai. I’ve made it my life’s work to tackle the challenges of aging and to delay or prevent the onset of all age-related diseases. I’m especially focused on the “ big four”:  diabetes, cancer, heart disease and Alzheimer’s. I hope that you’ll join me in my upcoming live class, Five Things I’ve Learned about the New Science of Longevity. I want to share with you the most important things I’ve learned about aging. Most importantly: Aging is not a certainty, but a phenomenon – one that can be targeted, improved, and even cured.

My interest in aging was sparked by youthful interactions with my beloved grandfather, when I realized that I will probably one day look like him. Our change with time became my biggest, most lasting, mystery of life. Later, my wife’s grandmother Frieda – a Polish immigrant whose late-life vitality was in stark contrast with people twenty years younger – spurred my focus on the biology of longevity. She lived to be 102. Was there some biological “secret sauce” that kept Frieda wearing high heels well into her 90’s?

My book, Age Later, shares my own research and that of my colleagues to demonstrate the science behind our confidence that we can ‘hack’ aging. As I’ll explain in our time together, there are already many innovative treatments and approaches being developed to help us “stop the clock” of aging.

What have I learned that makes me so optimistic?

During our time together, I’ll detail these discoveries. I’ll share with you, too, some of my most rewarding work, which has involved so-called “SuperAgers” ­– centenarians who remained remarkably healthy well past their tenth decade, even though some had endured extreme hardships earlier in their lives. (Many were Ashkenazi Jews who either fled Europe or endured the horrors of Nazi concentration camps). It turns out that SuperAgers have genetic benefits that elude most of us. Fortunately, technology has allowed us to identify some of the genes and the resulting molecular pathways that bestow long life to this lucky cohort (and, we’ve discovered, to their offspring). I’m now developing drugs and nutraceuticals that mimic those benefits for rest of us.

I’ll also detail the focus of much of my current effort: metformin. This well-known FDA-approved drug has been safely used to treat diabetes for more than 60 years. Metformin targets all the hallmarks that impact aging. Its effects demonstrate that aging can be targeted and that it’s possible to accelerate our abilities to age later. The FDA has given us the go-ahead to test metformin in a clinical trial. If the trial proves successful, it will pave the way for even better, more effective drugs.

Please join Kris Rebillot and me for what I’m sure will be an exciting class. We’ll take your questions and share the personal habits scientists now know give us the best shot at being healthy as long as possible. I look forward to talking with you. 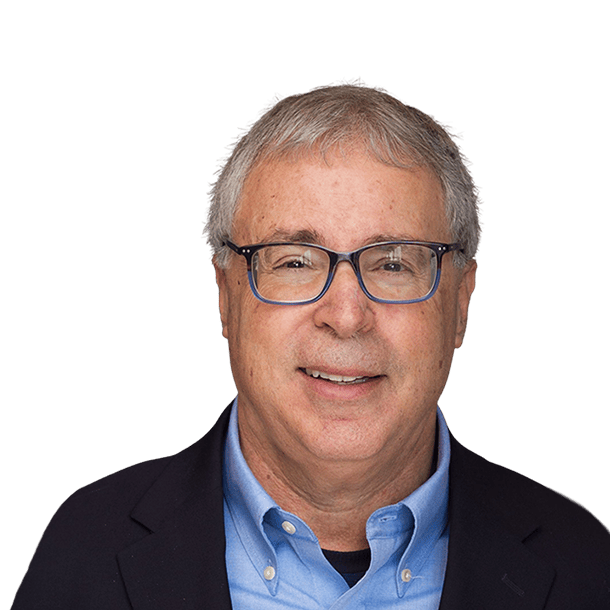 Nir Barzilai, M.D. is one of the leading pioneers of longevity research. He is the founding director of the Institute for Aging Research at Albert Einstein College of Medicine, where he is also a professor in the Departments of Medicine and Genetics.  He is also the director of the Paul F. Glenn Center for the Biology of Aging Research and the National Institutes of Health Nathan Shock Centers of Excellence in the Basic Biology of Aging.  Dr. Barzilai has received numerous awards, including the Beeson Fellow for Aging Research, the Ellison Medical Foundation Senior Scholar in Aging Award, the Paul F. Glenn Foundation Award, the NIA Nathan Shock Award, and the 2010 Irving S. Wright Award of Distinction in Aging Research.

Nir discovered the first longevity gene in humans and has since discovered others. He is also the co-founder of CohBar, a clinical-stage biotechnology company focused on increasing healthspan by developing treatments for age-related diseases.

Age Later is his first publication for consumers.