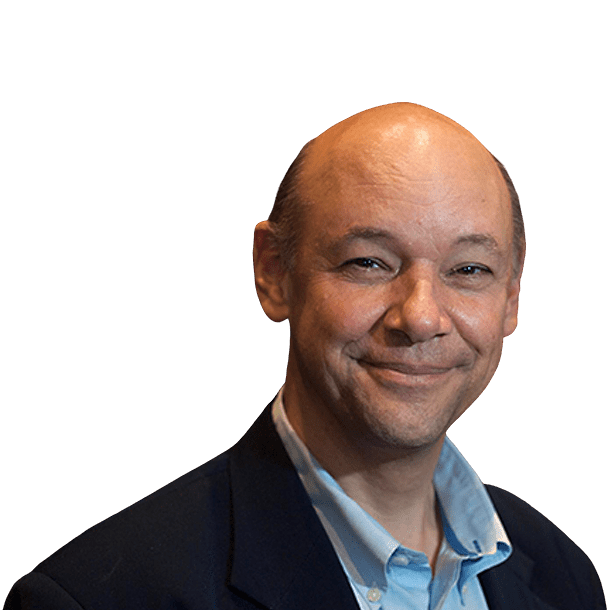 Don George is the author of the award-winning anthology The Way of Wanderlust: The Best Travel Writing of Don George, and of How to Be a Travel Writer, the best-selling travel writing guide in the world. He is also the editor of ten acclaimed literary anthologies, including A Moveable Feast, The Kindness of Strangers, and An Innocent Abroad.

Don is currently Editor at Large for National Geographic Travel, and has been Travel Editor at the San Francisco Examiner & Chronicle, Salon, and Lonely Planet. He has visited more than 90 countries and has written more than a thousand articles for print and online publications. He has been honored 17 times in the Society of American Travel Writers’ annual Lowell Thomas Travel Journalism competition.

In addition to his writing and editing, Don has spoken and taught at dozens of colleges, conferences, and corporations, including Google, the New York Times Travel Show, the UC Berkeley Graduate School of Journalism, TravelCon, TBEX, the Ubud Writers and Readers Festival, the San Jose State University MFA Program in Creative Writing, and the Melbourne Writers Festival. He is co-founder and chairman of the renowned Book Passage Travel Writers & Photographers Conference, now in its 29th year.

He remains as passionate about travel and travel writing now as he was at the beginning of his career, and he loves sharing what he’s learned along the way.