The Art of the Interview

The class archive is now available. If you already purchased a ticket, please sign in to view the archive.

View the archive of this 90-minute class from acclaimed writers and interviewers Pico Iyer and Michael Shapiro, and discover the Five Things They’ve Learned from experience about the Art of the Interview.

View the archive of our 90-minute class and discover the Five Things We’ve Learned from experience about the Art of the Interview.

Drawing on decades of experience conducting interviews onstage, for periodicals, and at home, this class is at heart about refining and deepening the art of conversation. How do we choose questions, structure them and at times remain silent so as to draw the most out of celebrities, strangers, even family members?

Together, we’ll share the five things we’ve learned that most determine a great interview, approaching from many angles the practical ways of making all our interactions more illuminating and fresh: How do we put a new acquaintance at ease? How can we prepare extensively in advance and then allow a chat to go exhilaratingly off-script? How might one do richest justice to a job interview, on either side of the table? And how to bring forth an aging mother’s most heart-shaking memories?

We hope you will join us. 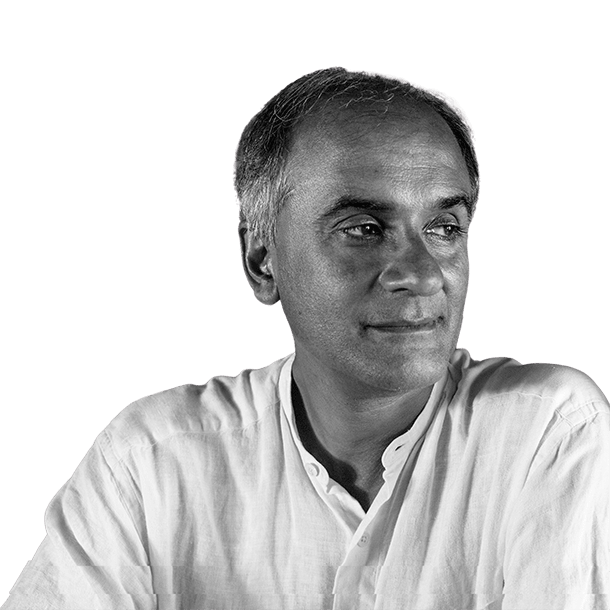 Pico Iyer is the host of the “Speaking with Pico” series in Santa Barbara, regularly conducts interviews for the City Arts and Lectures series in San Francisco and, over 25 years, has conducted intimate onstage conversations with everyone from Philip Glass to Zadie Smith and from Martin Scorsese to Ireland’s President Mary Robinson.

Since 1982 he has been a full-time writer, publishing 15 books, translated into 23 languages, on subjects ranging from the Dalai Lama to globalism, from the Cuban Revolution to Islamic mysticism. They include such long-running sellers as Video Night in Kathmandu, The Lady and the Monk, The Global Soul, The Open Road and The Art of Stillness. He has also written the introductions to more than 70 other books, as well as liner and program notes, a screenplay for Miramax and a libretto. At the same time he has been writing up to 100 articles a year for Time, The New York Times, The New York Review of Books, the Financial Times and more than 250 other periodicals worldwide.

His four talks for TED have received more than 10 million views so far.

Since 1992 he has spent much of his time at a Benedictine hermitage in Big Sur, California, and most of the rest in suburban Japan. 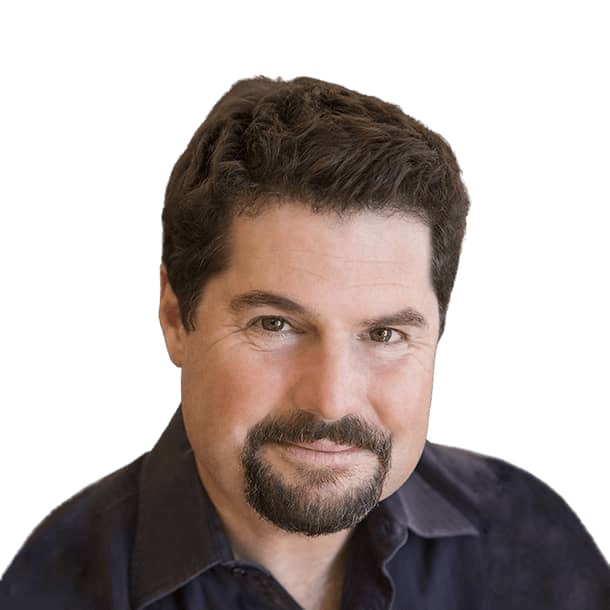 Michael Shapiro is a journalist and author of two interview collections: A Sense of Place: Great Travel Writers Talk About Their Craft, Lives, and Inspiration, which includes Bill Bryson, Isabel Allende, Paul Theroux and Jan Morris; and the recently published The Creative Spark (Amy Tan, David Sedaris, Barbara Kingsolver, Graham Nash and many others). He moderates panel discussions at events such as Key West Literary Seminar and Book Passage’s travel conference.

Michael has recently written for National Geographic about Nepal’s remote regions and about legendary Welsh writer Jan Morris. His travel and arts features have appeared in the Washington Post, New York Times, Los Angeles Times and the in-flight magazine American Way. For seven years he wrote a column on gambling for the San Francisco Chronicle. He has interviewed Jane Goodall for O the Oprah magazine and for Earth Island Journal.

A longtime whitewater and kayak guide, Shapiro volunteers for a group that takes disabled people on raft trips down California’s American River and kayak journeys on San Francisco Bay. He lives in Sonoma County with his wife and two formerly feral cats.