How We Win the Messaging Wars and Save Democracy

View the archive of this 90-minute class from ex-Republican political strategist, co-founder of the Lincoln Project, and best-selling author Rick Wilson, and discover the Five Things He’s Learned about what we can do right away to ensure that America survives – and about the perspective you need to make sure your time and your attention are focused on all we need to do together.

View the archive of my 90-minute class and discover the Five Things I’ve Learned about what we can do right away to ensure that America survives – and about the perspective you need to make sure your time and your attention are focused on all we need to do together.

My name is Rick Wilson. I’m an ex-Republican political strategist, co-founder of the Lincoln Project, and best-selling author. I’d like to invite you to join me in my upcoming class, Five Things I’ve Learned About How We Win the Messaging Wars and Save Democracy.

This is an important class, and in our 90-minutes together I’ll share some of the most important and hard-earned lessons I’ve picked up in my 30+ years of long, sometimes painful experience in politics. I’ll focus on the things that each of us – every American – can do right away to help resolve the political crisis of our time. I believe it’s up to us, really: Whether America survives and remains a functioning democracy, or collapses in the wave of the nationalism, populism, and hyper-conservativism that now defines us.

This class will be more than a profanity-laced vent session. I plan to share with you my analysis of what we all can do to make sure our democracy stands.

We’ll talk first about these five essential strategies, maxims that my time in politics has taught me are more important today than ever:

I hope that in our time together, we’ll talk even more about how you can apply all that I’ve learned to make a difference on your own. I’ll focus on concrete, practical things we all can do to make a difference at the local, state, and national levels. And, I’ll give you the perspective you need to make sure that your time and your attention are focused on all we need to do together.

Please do join me.

We need you. Your country needs you. We’ll have some fun. 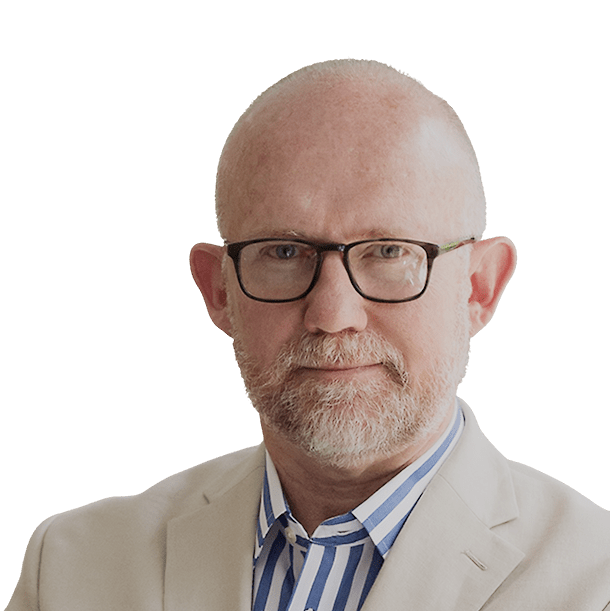 In December 2019 Rick co-founded the Lincoln Project, a political action committee whose goal is to hold accountable those who would violate their oaths to the Constitution and would place their loyalty to others before their loyalty to the American people and democracy.

A 30-year veteran of national politics, Rick got his start in the 1988 Presidential campaign of George Herbert Walker Bush. He produced groundbreaking political advertising and provided winning, strategic counsel to winning political candidates, SuperPACS, state parties, the national campaign committees, and corporate, association, and government clients across the nation and around the world.

If you’ve not yet done so, register in the fields below and be the first to know about this fall’s roster of great live classes and workshops.

(In the meantime: Explore every session from our first two seasons – and view them now, or any time you like.)