Writing (by Not Writing)

Join celebrated novelist, essayist, short-story writer, and professor Peter Orner in this two-hour class and discover the Five Things He’s Learned about how worrying less, chilling out, and reveling (a little) in not writing makes all the difference and connects him to where stories really come from.

Join celebrated novelist, essayist, short-story writer, and professor Peter Orner in this two-hour class and discover the Five Things He’s Learned about how worrying less, chilling out, and reveling (a little) in not writing makes all the difference and connects him to where stories really come from.

Join me in this two-hour class and discover the Five Things I’ve Learned about how worrying less, chilling out, and reveling (a little) in not writing makes all the difference and connects me to where stories really come from.

I spend most of my life not writing. I’m not especially proud of this fact, and for years I’ve spent most of the time I’m writing worrying about the fact that I’m not writing. You know the feeling? And yet lately I’ve found that if I worry less, the writing I do manage to do is at least slightly better. It shouldn’t have taken me twenty or so years to realize all I need to do is chill out and revel a little in not writing—but this is the truth of it.

I hope to share this with you – and all I’ve learned over my a lifetime of learning and writing – in my upcoming class, Five Things I’ve Learned about Writing (by Not Writing).

In this two-hour session, we’re going to talk about easing off, and a few other things (five, six, maybe seven…) that relate to writing by not writing. None of this shitty first draft stuff. It may work for some people, I realize, but my position is that this particular advice has done a lot more harm than good. I say less can be more.

I’m going to share with you some thoughts on not writing, including the importance of close, intense, slow reading, in particular of poetry. We’re also going to focus on listening, to each other, but also to silence. We’ll talk about where stories come from and how they don’t come from rattling off words and words and words and more words on a computer. In this spirit, I’ll ask you to ditch the computer. (Wait, this is on-line?) Okay, we won’t entirely lose the computer but we will go back to basics. One of the things I’ll ask you to do is simply wander around your own neighborhood with a pen and notebook. Because yes: in this mini-course about not writing, we’re going to write—not a lot—but enough.

Enough to make a start of something. 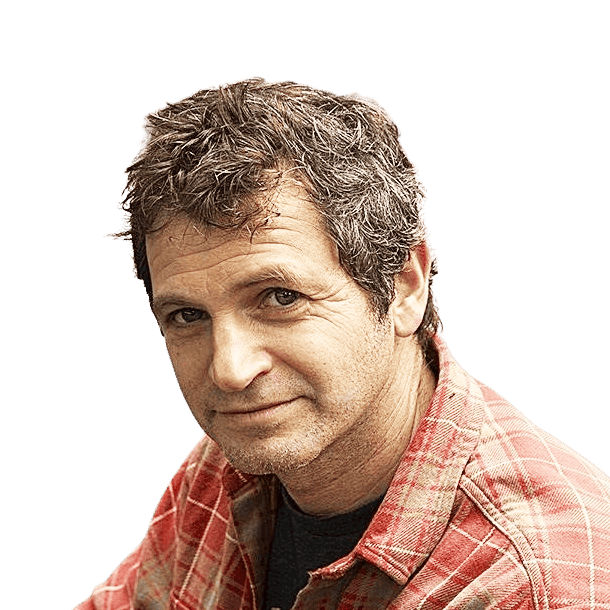 PETER ORNER is the author of the novels The Second Coming of Mavala Shikongo and Love and Shame and Love and the story collections Esther Stories, Last Car Over the Sagamore Bridge, and Maggie Brown & Others. His previous collection of essays, Am I Alone Here?: Notes on Living to Read and Reading to Live, was a finalist for the National Book Critics Circle Award for Criticism. A three-time winner of the Pushcart Prize, Orner's work has appeared in Best American Short Stories, The New York Times, The New Yorker, The Atlantic Monthly, The Paris Review, Granta, McSweeney's, The Believer and many other publications. He has been awarded the Rome Prize from the American Academy of Arts and Letters, a Guggenheim Fellowship, a two-year Lannan Foundation Literary Fellowship, as well as a Fulbright to Namibia. He's the Director of Creative Writing at Dartmouth College and lives with his family in Norwich, Vermont where he’s also a volunteer firefighter with the Norwich Fire Department.