View the archive of this 90-minute class from singer-songwriter Perla Batalla, and discover the Five Things She’s Learned about the essential role women played again and again in Leonard Cohen’s life and music.

View the archive of this 90-minute class from singer-songwriter Perla Batalla, and discover the Five Things She’s Learned about the essential role women played again and again in Leonard Cohen’s life and music.

Hi, I’m Sylvie Simmons, Leonard Cohen’s biographer. I really hope you can join me in this second Five Things I’ve Learned session on the life, music, and legacy of Leonard Cohen.

In this second 90-minute session, Five Things I’ve Learned about Leonard Cohen: His Women, Onstage and Backstage, I’ll be joined by one of Leonard’s very close friends and collaborators: Grammy-nominated singer-songwriter Perla Batalla. Perla was one of Leonard’s two backing singers during one of the most pivotal periods of his life and career: During the late 1980s, when Leonard released I’m Your Man – the album in which he transformed from the godfather of gloom to the coolest guy in the business. And in the early ’90s, when at the top of his game – and following his biggest-selling album, The Future – Leonard hung up his hat, quit the music business, left his fiancee – the actress Rebecca de Mornay – and disappeared into a hut above the snow line on Mt. Baldy to live as a Buddhist monk.

I first met Perla when I interviewed her for my book I’m Your Man: The Life of Leonard Cohen. We also did a panel together at SxSW on Leonard Cohen and his women. It’s no secret that women loved Leonard – and that Leonard loved women. But what’s lesser-known is how important women were to his music, particularly the female backing singers who accompanied him in the studio and onstage.

Perla and Leonard always stayed in touch. It was Leonard who encouraged Perla to launch her career as a solo artist. Born into a Mexican and Argentinian musical family, Perla has recorded albums in Spanish and English. She was part of the famed Came So Far For Beauty tribute shows that were immortalized in the 2005 documentary I’m Your Man that also starred Nick Cave and Rufus Wainwright. That same year Perla released her own tribute album to Leonard, Bird on the Wire. She is currently playing sold-out shows on her House of Cohen concert tours.

What can you look forward to in this class? Insights into the man from a woman who really knew him behind the scenes: How he worked with women in the studio and onstage, and why so many female singers over the years have been drawn to cover his songs; what life on the road was like for Leonard, and the things he did to make it bearable, even fun; why the road in time turned out to be torture, and what happened when it became too hard; Leonard’s relationship to the Spanish language, and the huge significance this language had in his life; and the importance of Roshi, Leonard’s friend and Zen teacher, for whom he gave up marriage and, for a while, even music.

There will be more! Including the story about the day that Leonard and Iggy Pop saw the same dating ad and …. Well, you’re just going to have to join us!

I do hope you’ll join us! Perla and I look forward to seeing you. 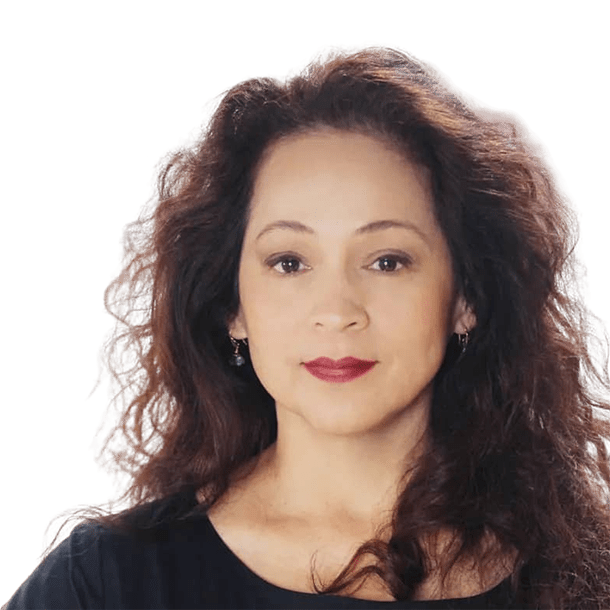 PERLA BATALLA is a Grammy-nominated singer-songwriter celebrated for her distinctive voice, emotional honesty and culture-merging compositions. After singing with and recording with numerous musicians, including Leonard Cohen, Perla launched her solo career with Cohen’s encouragement. Since then, she has recorded seven albums, been featured in film and TV, staged two one-woman shows and performed in prestigious venues around the world.

The L.A. times writes, “Batalla is comfortable in both English & Spanish, proud of her Mestiza heritage, musically adventurous and above all, a born storyteller with a rambunctious sense of humor.” Perla's original Frida Kahlo musical was chosen by the Ojai Playwrights Festival & subsequently produced at the San Diego Repertory Theater to critical praise. Her personal homage to her mentor, Cohen continues to play to sold-out audiences throughout Europe and North America. 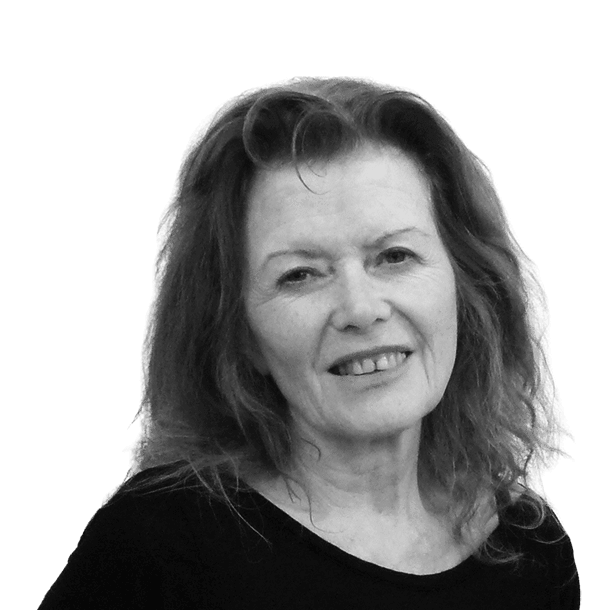 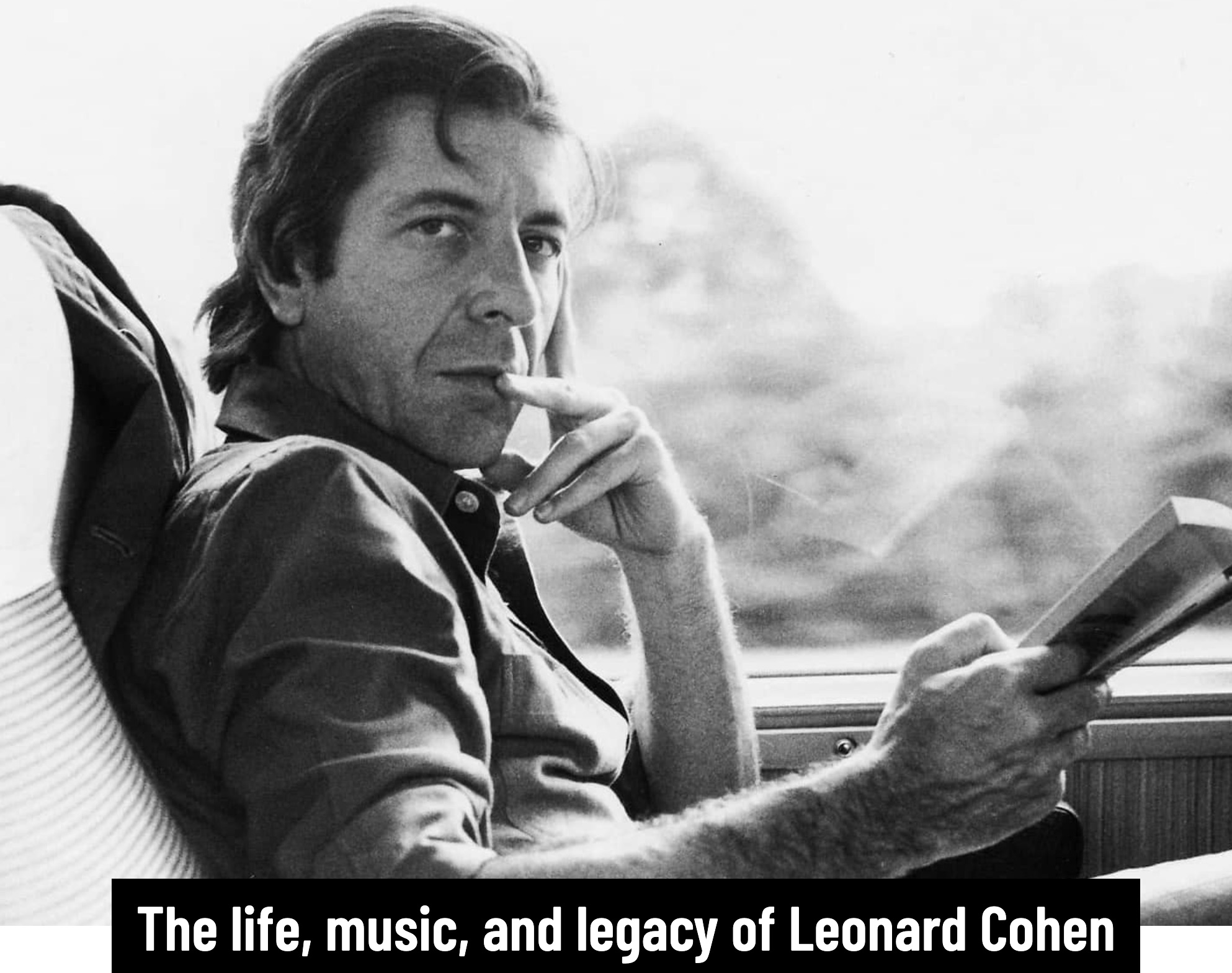