The Power that Comes from Connecting Generations

View the archive of this 90-minute class from social entrepreneur and author Marc Freedman and discover Five Things He’s Learned about the great things that happen when generations come together.

View the archive of my 90-minute class and discover Five Things I’ve Learned about the great things that happen when generations come together.

My name is Marc Freedman. I am the founder and co-CEO of Encore.org, an organization that elevates innovators and ideas that bring generations together. I founded Encore because I believe that the best way for older adults to find fulfillment and happiness is to connect with the next generation. Working together forges a legacy of love that lives beyond us.

This call to action brings both my personal and professional life full circle. I started out working with an organization that helped kids in growing up in poverty. I co-founded Experience Corps (now managed by AARP) to mobilize people over 50 to improve the school performance and prospects of low-income elementary school students in 22 U.S. cities. I’ve always seen older adults as an untapped resource. And I’ve seen the power of mentorship. (I even wrote a book about it). I originated the encore career idea linking second – or even third – acts to the greater good. Now, every day, I see people come together in ways that reverse the false narrative that pits the generations against each other.

My own first-hand experience with mentorship began at Swarthmore College when a dean helped me navigate the shoals of academia, something I was ill-prepared for. Another mentor, John Gardner, the Secretary of Health and Human Services under LBJ, helped me launch Experience Corps. John was 85 at the time. Now that I am a parent of three teens, I relish the relationships they have forged with older neighbors whose grandchildren live hours away. All of us thrive because of it.

One thing I know for certain: We are what survives us.

I hope you will join me for my 90-minute class, Five Things I’ve Learned about the Power that Comes from Connecting Generations. I’ll share the foundations upon which I’ve built my own life and, most recently, Encore.org. I’ll also share what I believe are the personal and social consequences of some remarkably simple facts that have deep consequences for us all: 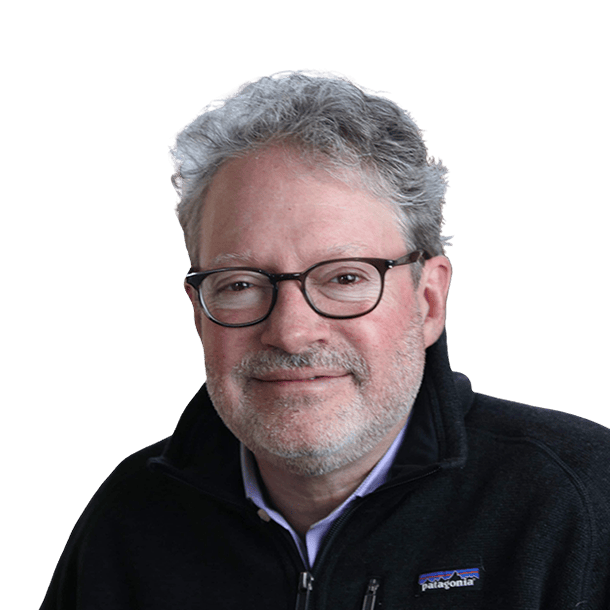 Marc Freedman, Founder and CoCo of Encore.org, is one of the nation’s leading experts on the longevity revolution.

He is a member of the Wall Street Journal’s “Experts” panel, a frequent commentator in the media, and the author of five books. His most recent book — How to Live Forever: The Enduring Power of Connecting the Generations (PublicAffairs/Hachette Book Group, 2018) — was featured in The New York Times and named by the Wall Street Journal as one of the year’s best books on aging.

Marc has been a speaker at the Aspen Ideas Festival, United Nations, World Health Organization, World Economic Forum, and many colleges and universities.

Marc was named a Social Entrepreneur of the Year by the World Economic Forum, was recognized as one of the nation’s leading social entrepreneurs by Fast Company magazine three years in a row, and has been honored with the Skoll Award for Social Entrepreneurship and the Eisner Prize for Intergenerational Excellence. He has been a visiting scholar at Stanford University, the David and Lucile Packard Foundation, and King’s College, University of London.

He is, or has been, on the boards and advisory councils of numerous groups, including The George Warren Brown School of Social Work at Washington University in St. Louis, the Stanford University Distinguished Careers Institute, the Milken Institute’s Center for the Future of Aging, and the EnCorps STEM Teachers Program.

A high honors graduate of Swarthmore College, Freedman holds an M.B.A. from the Yale School of Management. He resides in the San Francisco Bay area with his wife, Leslie Gray, and their three children.