View the archive of this 90-minute class from photographer, archivist, curator, and teacher Lewis Watts, and discover the Five Things He’s Learned about photography’s power to trace, preserve, and celebrate the people and communities of the African diaspora.

View the archive of my 90-minute class and discover the Five Things I’ve Learned about photography’s power to trace, preserve, and celebrate the people and communities of the African diaspora.

My name is Lewis Watts and I hope you’ll join me for my upcoming live class, Five Things I’ve Learned About Documenting Migration and Culture. I’m a photographer, an archivist, a curator, and a teacher. For more than 30 years, I’ve been tracing, preserving, and celebrating the people and communities of the African diaspora, particularly in America.

I have photographed in West Oakland, South Central Los Angeles, Harlem, New Orleans, and Atlanta, and most recently in Charleston. There, I’m working on a project in conjunction with the African American Museum now under construction. I just returned from my second trip, where I was exposed to the Gullah Culture and to the history of African American Communities in existence since the civil war. My work includes portraits of artists, activist, authors, and musicians along with photographs of historical and archival objects. I’m interested in historical and contemporary representations of people in this migration. I’ve made a point to document those who have thrived and those working to make sure that their cultural history is not erased.

I have also had a chance to document migration between parts of Africa and the Middle East to Europe, which like the southern migration is caused by war, oppression, and the desire for economic opportunity. I have photographed in France, Greece, Germany and England and I’ve been looking at the “Black Presence” and its impact on those cultures and communities.

For me, the consequences of slavery and the results of the Great Migration that followed World War II begin with my own family. My father found himself in Seattle when he was discharged from the Army. He found a job and sent for my mother, in Little Rock, Arkansas. Though I grew up in Seattle, much of my childhood involved trips to the south to visit grandparents and other relatives. I am sure that these trips – and with them my many returns to the Northwest – fueled my photographic and intellectual life. I have always been interested in the things that people bring with them as they migrate in search of a better life.

It’s what I’ve learned from a life documenting from my work that I wish to share with you.

In our 90-minute class, I will show work from these projects and trace the ways my own roots are connected to a common past. We’ll talk about the conditions under which I took some of the most important photos in my life. More important to me: I’ll also share what I’ve learned during a life caring about the results of people’s travels and exploring the things they’ve carried with them.

I hope to see you soon, 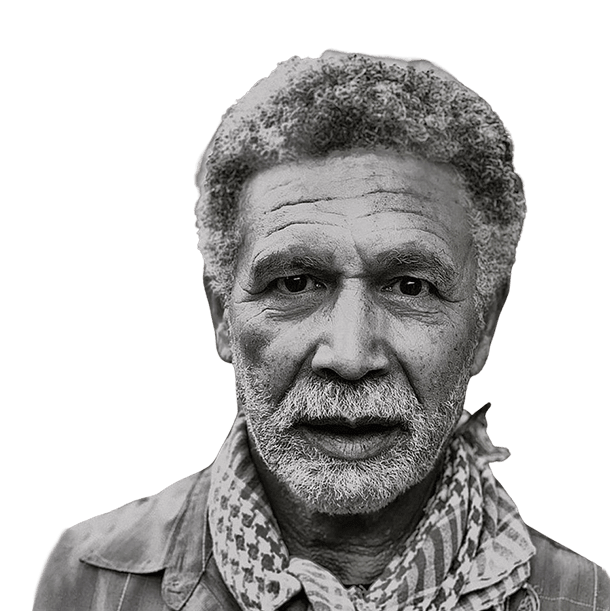 Lewis Watts is a photographer, archivist/curator and Professor Emeritus of Art at UC Santa Cruz. He is the author of “Harlem of the West: The San Francisco Fillmore Jazz Era” (2017) and “New Orleans Suite: Music and Culture in Transition” (2013).

His work has been exhibited at and is in the collections of the San Francisco Museum of Modern Art, CA; the UC Berkeley Art Museum, CA; the Citè de La Musique, Paris, France; the Ogden Museum of Southern Art, New Orleans, LA; the Oakland Museum of California; and the Amistad Center for Art and Culture, Hartford, CT, among others.