Where Art and the Art World are Right Now

Join Pulitzer Prize winning critic and author Jerry Saltz in this live two-hour class and discover the Five Things He’s Learned about the remarkable advances that have refashioned art and the art world – and why today we’re living in one of the most momentous moments in art since the Renaissance.

Join me in this live two-hour class and discover the Five Things I’ve Learned about the remarkable advances that have refashioned art and the art world – and why today we’re living in one of the most momentous moments in art since the Renaissance.

I’m back! And I invite you to join me for my upcoming live class, Five Things I’ve Learned about Where Art and the Art World are Right Now.

Art remains the greatest operating system our species has ever invented. We’re living today in one of the momentous moments in art since the Renaissance.

And I’ve got a lot more than five things to declare!

Art remains a means of exploring consciousness, seen and unseen worlds. It is an instrument, medium, matrix, or miracle that transforms old impressions into new thoughts; that makes a thousand insignificant details light up and draw you out. But the first two decades of the 21st century have seen dramatic disturbances in the art world. Massive trees have fallen. The center is not merely holding but continually expanding, multiplying, superheating and cooling all over again, threatening to atomize or collapse, but ever re-forming. All of this has happened against the collapse of one of the longest lasting movements in art history: Modernism.

What does this all mean? Where are we now? What does every art lover need to know?

Join me as I share what seem to me the most essential changes of the last two decades. These remarkable advances have refashioned art and reshaped the world art that lives in. So much so, in fact, that today:

You and me. Two hours. That’s what we’ll be touching on as we touch digital antenna.

There will, of course be more, much more. I’ll share ideas from my new book, Art is Life; I’ll take your questions; and with luck, I’ll leave you asking many more.

Please come; the last time I was here, I had a blast. 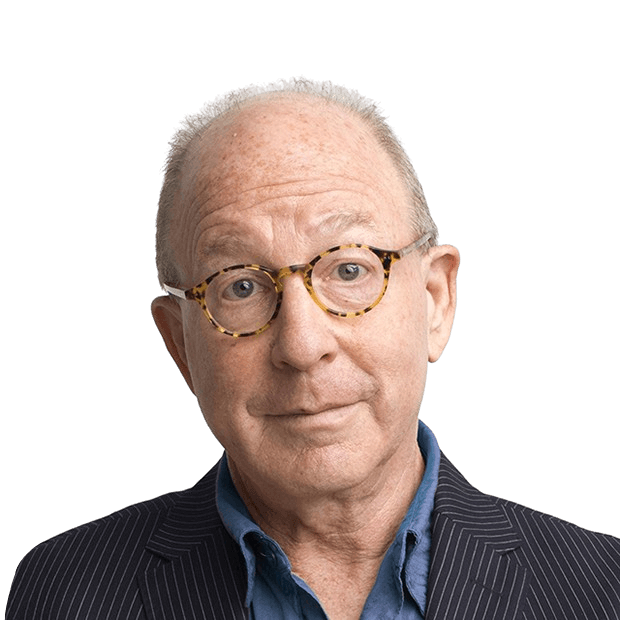 Jerry Saltz is the Senior Art Critic for New York magazine, where he writes about the constantly shifting dynamics of the art world, from up-and-coming artists to billionaire collectors to the role of criticism. Hailed as a “critic of the people” by Architectural Digest, he democratizes art for a broad audience through his irreverent column and his social media channels, where has nearly one million followers. In 2018, he won the Pulitzer Prize in Criticism for “My Life as a Failed Artist,” an essay about how his disappointing career as an artist is responsible for his success as a critic.

Saltz’s viral New York cover story, “How to Be an Artist,” sold nearly 400,000 print editions of the magazine and gained over 250,000 readers online, ultimately earning a National Magazine Award. In this daring to-do list for aspiring creatives, Saltz shared answers to the questions artists ask the most: “How do I get started? How do I get better? And is this even art at all?” Jerry Saltz’s book, also entitled How to Be an Artist, expands on his prize-winning piece with dozens of brand new guidelines, exercises, prompts, and tips designed to help artists do what they do best—create. In his entertaining lectures, he dispenses valuable advice for amateurs and professionals alike, along with sharp analysis of the role of criticism in the art world today.

Jerry Saltz has been a columnist for New York magazine sine 2007. Formerly, he was the senior art critic for The Village Voice for almost ten years, where he was twice nominated for the Pulitzer Prize. A frequent guest lecturer, he has spoken at the Museum of Modern Art, the Guggenheim, the Whitney Museum, and many others, and has appeared at Harvard, Yale, Columbia, the Rhode Island School of Design, the Art Institute of Chicago, and elsewhere. He has also contributed to Art in America, Flash Art International, Frieze, and Modern Painters, among other publications. He was the sole advisor for the 1995 Whitney Bienniel. In 2007, he received the Frank Jewett Mather Award for art criticism. Jerry Saltz has received honorary doctorates from the School of the Art Institute of Chicago and Kansas City Art Institute. He was born and raised in Chicago and now lives in New York City.