How to Write about Ideas

View the archive of this two-hour class from journalist and author James Surowiecki and discover the Five Things He’s Learned about how to write about ideas – how to take complicated concepts and make them accessible; and how, in the process, to enlighten and entertain.

View the archive of my two-hour class and discover the Five Things I’ve Learned about how to write about ideas – how to take complicated concepts and make them accessible; and how, in the process, to enlighten and entertain.

My name is James Surowiecki. I’m a journalist and an author, and I’d like to invite you to my new class, Five Things I’ve Learned About How to Write About Ideas.

That’s true, I think, of a lot of the best nonfiction writing. Journalism is often thought of as a matter of Who, What, When, and Where. But some of the most interesting and important writing does something different: its central focus is on Why and What Does It Mean? It looks at the deeper causes of human behavior, digs into the concepts that influence and shape us, uses insights from other disciplines to explain the seemingly simple, but actually complex, aspects of everyday life.

And so that’s what we’ll be focusing on in this two-hour class: how to write about ideas in an engaging and compelling way; how to take complicated concepts and make them accessible (without dumbing them down); how, as the saying goes, to both enlighten and entertain.

So we’ll take a big-picture look at what makes for good writing about ideas. And we’ll also go over concrete, practical advice on how you come up with interesting ideas, how to write strong openings and endings, and how to structure pieces so that the reader doesn’t lose the thread of your argument.

As part of this, we’ll also look at writers like Michael Lewis, Ta-Nehisi Coates, Joan Didion, and David Foster Wallace to see how they’re able to write about ideas in memorable ways, and how they use story, anecdote, and structure to bring the ideas they’re exploring to life.

My hope for the class is that it’ll make you more adept in the way you use and explore ideas. And it’ll help you figure out how to write more effectively about the ideas you’re interested in, whether you want to craft sharper social-media posts or write for magazines. 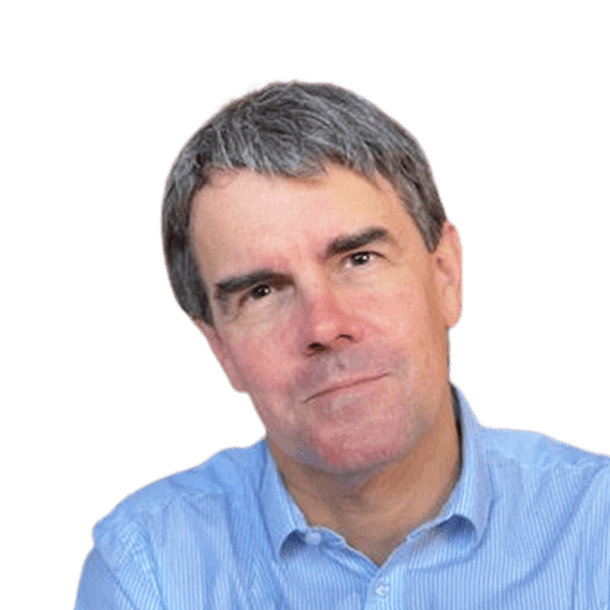 James Surowiecki is a journalist and the author of The Wisdom of Crowds. He was the business columnist for The New Yorker for seventeen years, and has written for a wide variety of publications, including The New York Times Magazine, The Economist, The Wall Street Journal, Wired, and The New York Review of Books. He was a writer and co-producer of two documentaries on the history of college football for ESPN. He blogs at Medium.com, and teaches English at Yale University. He lives in New Haven, Connecticut, with his partner, Meghan O’Rourke, and two sons.