Unidentified Aerial Phenomena: What Our Government Still Doesn’t Know – and All It Does.

View the archive of this 90-minute class from film-maker and producer James Fox, and discover the Five Things He’s Learned about all that’s certain – and all that remains unknown – in light of the U.S. Defense Department’s continuing investigation into decades of unexplained UFO encounters.

View the archive of my 90-minute class and discover the Five Things I’ve Learned about all that’s certain – and all that remains unknown – in light of the U.S. Defense Department’s continuing investigation into decades of unexplained UFO encounters.

I’m James Fox: a filmmaker, writer, director, and producer. For more than two decades, I’ve focused my career on what I’ve come to call the “parallel history“ of unexplained phenomena – a long, detailed collection of sightings and engagements so credible that in 2007 the U.S. government funded a formal program within the Defense Intelligence Agency specifically to investigate a well-established, well-documented body of UFO reports.

Again and again during this time, I’ve discovered that there’s far more to these unexplained sightings and encounters than most of us realize. In 2020, I released my most recent documentary on the subject, The Phenomenon. Long on detail, short on sensationalism, The Phenomenon has – I’m proud to say – since been hailed as the most credible and revealing look at unidentified objects ever made.

I conducted years of research for this film. In the process, I spoke in detail with figures including Senator Harry Reid, Governor Bill Richardson, astronaut Gordon Cooper, and former Deputy Assistant Secretary of Defense for Intelligence Christopher Mellon – each of whom shared his response to both decades of reports of unidentified objects and to the more than half-century long attempt by our government to shape public perception about these encounters. I also discovered and analyzed scores of testimonies from high-ranking government and military officials whose personal experiences lend first-hand credibility to their concerns.

I’ve learned even more since the film’s release, and I’ve come to recognize how much more is understood about all we’ve been inclined to dismiss about these unexplained phenomena. For this reason in particular I hope you will join me for my upcoming class, Five Things I’ve Learned about Unidentified Aerial Phenomena: What Our Government Still Doesn’t Know – and All It Does.

There’s a lot to digest, and an almost equal amount that remains uncertain or undetermined. As Christopher Mellon rightly suggested to me when we talked at length about these sightings , “It’s not a question of belief, it’s not a question of whether this is happening.” In fact, I’ve learned that these sightings are happening. In our time together, I’ll share exactly how the United States government and our defense department have determined – and the manner in which they’ve publicly acknowledged – that that these experiences are real. 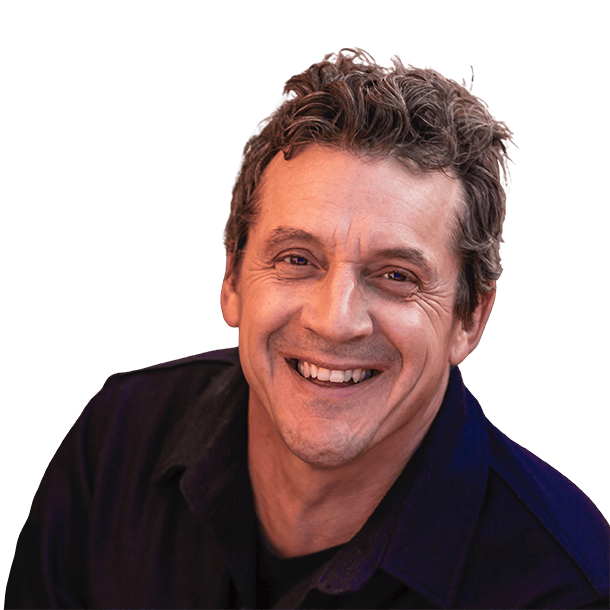 For 27 years, James Fox traveled across the world in pursuit of the truth regarding UFOs.  He directed and produced four films on the subject and in 2007 orchestrated an event, with help from journalist Leslie Kean (Coalition for Freedom of Information), which to this day is hailed as the most credible civilian effort of disclosure on UFOs in history.  Fox assembled 14 speakers, including two retired generals and several other military officers, a former governor, civilian pilots and government scientists from seven countries (Belgium, Chile, France, Iran, Peru, U.K. and the U.S.) at the National Press Club in Washington, D.C., to give firsthand testimonies on their encounters/investigations with UFOs.  He is convinced not only that UFOs are real, but that governments have concealed information on this subject from the public for more than 65 years.

In his study, Fox proudly displays a framed letter from Steven Spielberg, who called one of his ealier films “compelling,” and states, “I hope the government will someday reveal the true and natural origins of UFOs.”

James was born in England and raised in New York and California.  He began his journalism career early in life as an assistant to father/writer Charles Fox, a quadriplegic with multiple sclerosis. Together they traveled on many magazine assignments from Rolling Stone and Car & Driver to Sports Illustrated, conducting interviews with the likes of Stephen Hawking and race car legend Dan Gurney.

James finished and sold his first UFO documentary to Discovery Communications by the time he was 28.  He has since completed 7 films for the likes of Sci-Fi, Learning and History Channel and has made frequent appearances on the Larry King show, Nightline, Dateline, Anderson Cooper, Joe Rogan, Fox News, Logan Paul and many others. His latest film, The Phenomenon is being distributed by 1091 and has been in the top ten documentary movie charts since October, 2020.