View the archive of this two-hour class from acclaimed music critic and opera insider Anne Midgette, and discover the Five Things She’s Learned that make it easy to appreciate and enjoy this essential art form.

View the archive of my two-hour class and discover the Five Things I’ve Learned that make it easy to appreciate and enjoy this crazy art form.

Opera is one of the most misunderstood art forms in Western culture. Many people equate it with shrieking, large women in breastplates and Viking helmets, and overpriced elitism. But all those people have it wrong. Opera is one of the most visceral and enjoyable media out there, once you attune yourself to its idiom. It’s a direct ancestor of both popular song and Hollywood film, and if you like either of those, there’s no reason you shouldn’t like opera as well. After all, this is an art form that, perhaps more than any other, specializes in heightened emotion, and in finding ways to communicate it — often at the top of one’s lungs. Forget elitism: opera, at its best, is primal and cathartic.

For me, opera is a lifelong passion: my guilty pleasure, my deep love, the thing that got me started as a music critic, and the art to which I always return. And I’m always eager to share my excitement about it (as my friends can attest). This course isn’t a history of opera with a timeline of the Great Composers or the Best Works — there are plenty of books you can turn to for that kind of thing, once your interest is kindled. What I want to do, instead, is offer you a bunch of different doorways into opera, with a lot of examples to whet your appetite, and leave it up to you which one entices you to enter. I’ll offer thoughts about how to appreciate the singing, what to make of the ways these stories are put on stage (Verdi’s Aida, the Ethiopian princess, as a cleaning lady?!), how the form is evolving today, and whether we can break free of some of the social baggage that has accumulated over the centuries, particularly around questions of race and gender.

This class is designed for anyone who’s ever thought about opera, whether you know nothing about it and can’t imagine why anyone cares; are an occasional opera-goer uncertain how to deepen your relationship to the genre; or are a die-hard opera fan who’s always eager for more opera talk. Whichever of those descriptions fits you, I bet I can offer something to pique your interest, and let you come away with a sense of the terrain and the way aficionados think about it, and give you the resources to continue your explorations on your own. My whole career as a music critic over the last three decades was entirely, and improbably, spawned from my love of this crazy art form; I have a lot to say about opera, and I would love if if you’d come along for the ride. 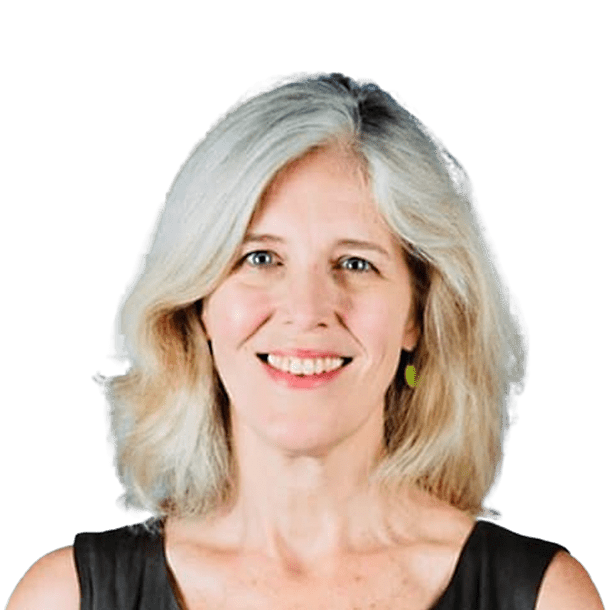