How Characters Come to Life

View the archive of this two-hour class from New York Times bestselling author Laurie R. King, and discover the Five Things She’s Learned about creating memorable characters who come to life for her readers.

View the archive of my two-hour class and discover the Five Things I’ve Learned about creating memorable characters who come to life for my readers.

Oh, sure, we love an exotic setting and research that puts us THERE and a plot so clever we never saw the twists coming—but without the characters who walk through that scrupulously researched setting and perform that series of intricately choreographed acts, those other elements are an empty stage, waiting for actors to emerge from the wings.

I’ve been a published writer for nearly thirty years. More than 12,000 pages of hardback fiction have come out under my name, hitting the New York Times list, winning a lot of prizes, finding their way into a number of languages and bringing together a community of fans. Every one of those stories, from 650-word flash-fiction tale to 115,000-word novel, succeeds or fails because of the characters who inhabit its pages.

So how do we, as writers, create these people? How do we use the 26 letters of the English language to summon up living, breathing beings—characters so memorable that readers cry with their sorrows and celebrate their victories, find courage and inspiration from them and change their lives because of the words on the page? How do we shape characters that, when a book is over, the reader continues to feel them, wondering about their lives, speculating and daydreaming as if they were real?

Creation is magic—but it is also craft, a long series of deliberate choices and experiments which are the focus of this workshop.

In this two-hour class, we will look at what goes into building a character who feels real: What kind of research do I need to do? What does he look like, how does she speak, where are they from? What has made this person a villain and that one a hero, and how much of their backstory do I need to know—more than that, how much does my reader need?

And then, once I have made these myriad decisions to build three-dimensional characters, how do I use them?  What brings a character to life on the page, and makes the reader care what happens next?

Join me, as I explore how creation is done and how characters come to life. 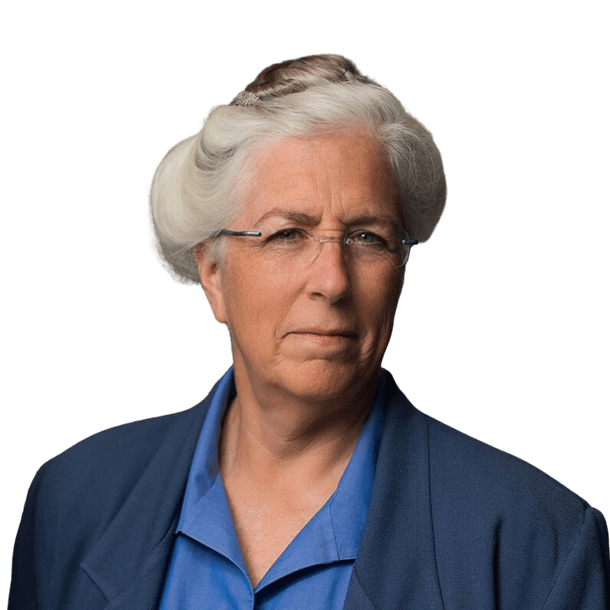 Laurie R. King is the New York Times bestselling author of 30 novels and other works, including the Mary Russell-Sherlock Holmes stories (The Beekeeper’s Apprentice was chosen as one of the “20th Century’s Best Crime Novels” by the IMBA.) She has won the Agatha, Anthony, Creasey, Edgar, Lambda, Macavity, Wolfe, and Romantic Times Career Achievement awards, has an honorary doctorate in theology, and is a Baker Street Irregular. In 2022, she was named Grand Master by Mystery Writers of America. She co-edited (with Lee Child) the new handbook from Mystery Writers of America, How to Write a Mystery, and has a new contemporary series with SFPD Inspector Raquel Laing, beginning with Back to the Garden.