Craft, and the Movies

View the archive of this 90-minute class from award-winning writer and director James Gray, and discover the Five Things He’s Learned about the personal and professional craft of moviemaking.

View the archive of my 90-minute class with Richard Peña and discover the Five Things I’ve Learned about the personal and professional craft of moviemaking.

I was just lucky enough to grow up in New York City in the late 1970s and early 1980s.  Perhaps that sounds strange to some—lucky, in that moment?  Yes, I know, the city was grimy and scary and, at times, seemed on the verge of complete breakdown. Yet it was also bracingly alive, and in the midst of chaos, I encountered all walks of life, everywhere.  All kinds of art and music, everywhere.  All manner of behavior, all the time.  My senses were overwhelmed.

I also saw a ton of movies.

And I’m happy to say that I saw them the right way: on film, and in a theater.  Under such circumstances, how could one not fall in love with the medium? I was exposed to beautiful and expressive and personal works of cinema at a preposterously early age, and I learned to expect that the movies could, and should, aspire to be art. In the event, I never considered films an escape.  To the contrary, they expressed emotions I could understand, and they made me feel less alone.

I am about to make my eighth feature film, and I’m significantly less certain of things than I was when I made my first.  No doubt it’s a cliché to say such a thing; but the longer I’ve worked at filmmaking, the less I know.  My efforts these days are not focused on achieving some kind of  “wisdom” or “expertise.” Now, I find myself merely trying to develop craft.  Craft is a creative person’s path toward the ultimate goal—a simple expression of intimate beauty, executed with clarity and emotion. Time and fashion always have the final say; but history and myth begin in the microcosm of this kind of personal space.

I don’t really know all that much about other films, that’s for sure.  No matter how many I watch—and I do watch plenty!—there seems a vast ocean out there of work still waiting for me.  I am always learning.  Today is both exciting and fraught: so many people display astonishing levels of visual literacy, yet tools like the internet have both sharpened and muddied our mission.  Navigation and curation are profound challenges.

I suppose that Richard Peña and I will talk about cinema, in the guise of five topics.  But really, this means talking about virtually everything.  A movie exists in a world of culture, history, dreams.  The field is necessarily wide open.  And I am happy to talk about any and all of it.  I don’t have the answers.  I’m not even sure I know any of the right questions.  But a dialog is always a place to start.  Let’s go! 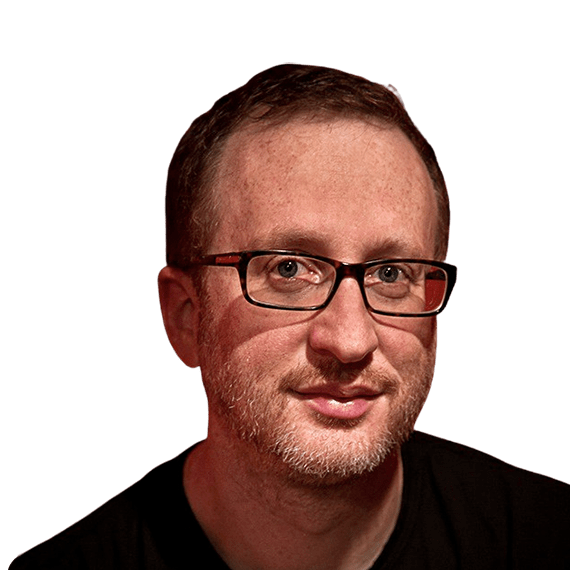 James Gray made his directorial debut in 1994 at the age of 25 with LITTLE ODESSA, a widely acclaimed film which received the Critics Award at the Deauville Film Festival as well as the Silver Lion at the Venice Film Festival. That same year, he received nominations from the Independent Spirit Awards for Best First Feature and Best First Screenplay.

In 2000, James wrote and directed THE YARDS, his second feature and his first with Joaquin Phoenix, who would become a frequent collaborator, going on to star in his next three films. The cast also included Mark Wahlberg, Charlize Theron, Faye Dunaway, Ellen Burstyn and James Caan. The drama premiered In Competition at the Cannes Film Festival in 2000.

HIs New York crime drama WE OWN THE NIGHT (2007) starred Mark Wahlberg, Joaquin Phoenix, Eva Mendes and Robert Duvall. The film received a César nomination in 2008 for Best Foreign Film and screened In Competition at the 2007 Cannes Film Festival.

His fourth feature, TWO LOVERS (2008), received nominations at the Independent Spirit Awards for Best Director and Best Female Lead. The Brooklyn-set drama starred Joaquin Phoenix opposite Gwyneth Paltrow, Vinessa Shaw and Isabella Rossellini. The film premiered In Competition at the 2008 Cannes Film Festival and went on to receive a César nomination for Best Foreign Film in 2009.

In May 2013, THE IMMIGRANT, which starred frequent collaborator Joaquin Phoenix, Marion Cotillard and Jeremy Renner, became his fourth film to premiere In Competition at the Cannes Film Festival. The film, which was released by The Weinstein Company in May 2014, went on to garner numerous awards including Best Actress (Marion Cotillard) and Best Cinematography (Darius Khondji) prizes from the New York Film Critics Circle.

Gray's film THE LOST CITY OF Z was based on the best-selling novel by David Grann and starred Charlie Hunnam, Sienna Miller, Robert Pattinson and Tom Holland. It had its world premiere as the closing night selection of the 2016 New York Film Festival and was released in theaters by Amazon Studios/Bleecker Street in April 2017.

Gray’s latest film, AD ASTRA, which he also co-wrote and produced, stars Brad Pitt and was released in theaters in September 2019.

Born in New York City, Gray grew up in Queens and attended the University of Southern California School of Cinema-Television. 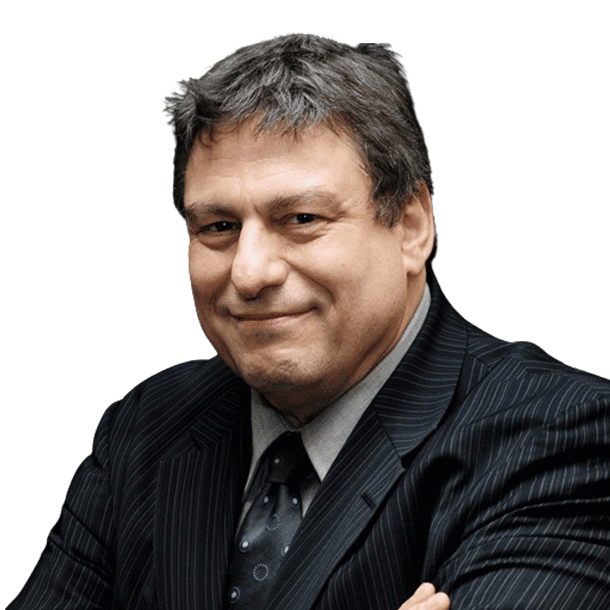