What Memoir Demands. And All it Makes Possible.

View the archive of this two-hour class from singer/songwriter, producer, and author Allison Moorer, and discover the Five Things She’s Learned about sharing her family’s stories in prose and in song – and about all that taking ownership of our most personal stories makes possible.

View the archive of my two-hour class and discover the Five Things I’ve Learned about sharing my family’s stories in prose and in song – and about all that taking ownership of our most personal stories makes possible.

Hi. My name is Allison Moorer. I’m a singer-songwriter, author, and have produced a few records. I’m also a mother, wife, sister, and friend. Those details are inextricable from my work, as I regularly deal in memoir no matter the art form.

I have released ten studio albums and two memoirs. And if I don’t do this part, they’ll make me rewrite this paragraph: I’ve been nominated for Grammy, Academy, Americana Music Association, and Academy of Country Music Awards. I received the Hall-Waters Prize for Southern Writing in 2020.

The work I’ve done is the result of my desire to dig into my experiences and make art out of them. I began writing songs in my early twenties and spent the entirety of my forties (I’m 49 now) writing two full-length memoirs in which I explore my admitted obsession: the nuclear family. Life and relationships are often a mystery to me, and writing about them – in music and in prose – helps me to better see the light in my thoughts and feelings.

I hope you will join me for my live, two-hour class, Five Things I’ve Learned about What Memoir Demands. And All it Makes Possible. I’m going to share some of the most valuable, interesting, and surprising things I’ve learned from nearly twenty-five years of exploring my internal world and creating windows into the parts of my life that are most vivid for me.

Some things I know for sure: When we write things down, they become real in a way that they aren’t otherwise. When we write about ourselves, we discover things we might not have known through any other route, and with that comes the potential to see ourselves more clearly.

I’ve gained so much insight about myself through this work, and I think you can as well. I hope you’ll join me. 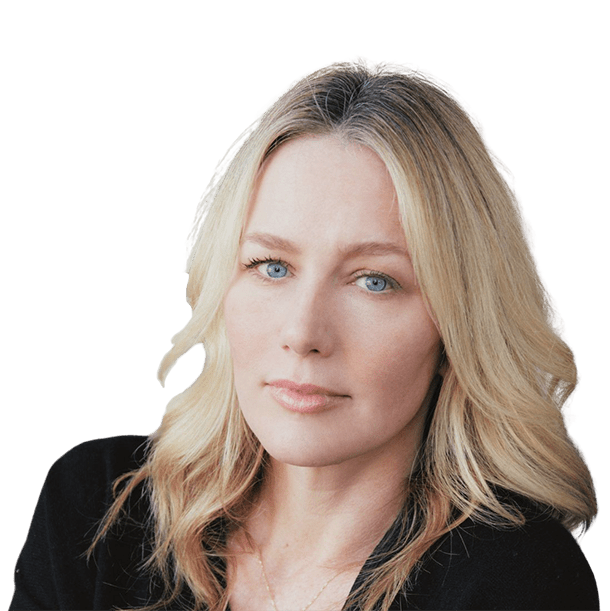 Allison Moorer is a singer/songwriter, producer, and author who has released ten critically acclaimed albums. Her first memoir, Blood, was released in October 2019 to high praise and received starred reviews in Publisher’s Weekly, Kirkus, and Booklist. Her second, I Dream He Talks to Me, was just released in October 2021. She has been nominated for Academy, Grammy, Americana Music Association, and Academy of Country Music Awards. Allison holds an MFA in Creative Writing from The New School; her work has been published in The Wall Street Journal, American Songwriter, Guernica, No Depression, Literary Hub, and The Bitter Southerner. She received the Hall-Waters Prize for Excellence in Southern Writing in 2020. She lives in Nashville.