Responding to Russian Aggression and the War in Ukraine

presented in partnership with VoteVets.org.

View the archive of this 90-minute class from retired U.S. Army lieutenant colonel Alexander Vindman and discover the Five Things He’s Learned about this critical time in history from his years engaging with Russia’s military and political leadership.

View the archive of my 90-minute class and discover the Five Things I’ve Learned about this critical time in history and how we can forcefully support Ukraine – essential lessons from my years engaging the highest echelons of Russian military and political leadership.

I’d like to invite you to join me in my upcoming class, Five Things I’ve Learned About Responding to Russian Aggression and to the War in Ukraine.

This class comes at a critical time in history amid a growing global struggle between democracy and authoritarianism. In our 90 minutes together, I’ll share the wisdom I gleaned from more than two decades of public service at the highest levels of the U.S. national security apparatus and U.S.-Ukraine-Russia relations. I’ll explain where we have gone wrong in both the current crisis and across decades of U.S. policy toward Russia and Ukraine since the collapse of the Soviet Union. More importantly, I’ll tell you how we can change course in support of U.S. national security interests, Ukrainian democracy, and the Western liberal order. I’ll also present ideas on how you can offer your support for Ukraine today. Ukrainians have already mobilized a whole-of-society effort to protect their country, Europe, and global democracy from the forces of tyranny. Now, the West must do the same, and we need your support to ensure that democracy triumphs.

I plan to share my analysis of the most recent developments on the ground in Ukraine, the current trajectory of the war, and likely outcomes depending upon the collective West’s response. I will also do my best to dispel existing myths about the war and answer any questions you might have.

But first and foremost, I’ll share the essential lessons I can offer every American—from the individual voter all the up to the Oval Office—from my years of engaging with the highest echelons of Russian military and political leadership:

I hope that after our time together, you will leave with a better understanding of where we are, how we got here, where we are headed, and where we need to go in Russia’s war on Ukraine. I’ll focus on practical steps that both you and Western leadership can take to support Ukraine, and I’ll give you the perspective you need to act as a well-informed voter, grassroots activist, and citizen of a just, free, and democratic world.

Please join me in solidarity. Let’s all stand with Ukraine. 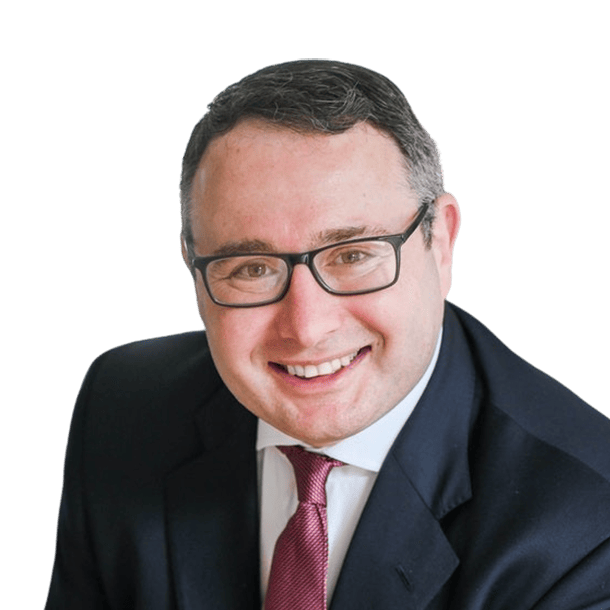 ALEXANDER VINDMAN, a retired U.S. Army Lieutenant Colonel, was most recently the director for Eastern Europe, the Caucasus, and Russia on the White House’s National Security Council. Previously, he served as the Political-Military Affairs Officer for Russia for the Chairman of the Joint Chiefs of Staff and as an attaché at the U.S. Embassy in Moscow, Russia. While on the Joint Staff, he co-authored the National Military Strategy Russia Annex and was the principal author for the Global Campaign for Russia.

He is currently a doctoral student and senior fellow of the Foreign Policy Institute at the Johns Hopkins School of Advanced International Studies (SAIS), Pritzker Military Fellow at the Lawfare Institute, board member for the Renew Democracy Initiative, senior advisor to VoteVets, and author of the New York Times bestselling memoir, Here, Right Matters.

We’re proud to share that together with Lt. Colonel Vindman, ExtendedSession will donate proceeds from this Five Things I’ve Learned session directly to VoteVets, the non-profit organization that elevates the voices of veterans and military families.

Started in 2006, VoteVets PAC and VoteVets Action Fund have been the home for progressive veterans, military families, and their civilian supporters for over 15 years. It is the first organization of its kind and the largest, with over 1.5 million supporters in all 50 states.

Learn more about VoteVets and their essential work, and discover why Lt. Colonel Vindman serves as Senior Advisor to this essential organization. 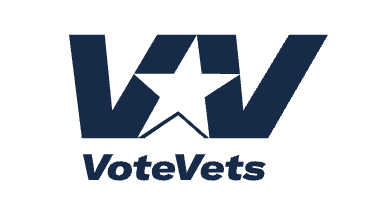