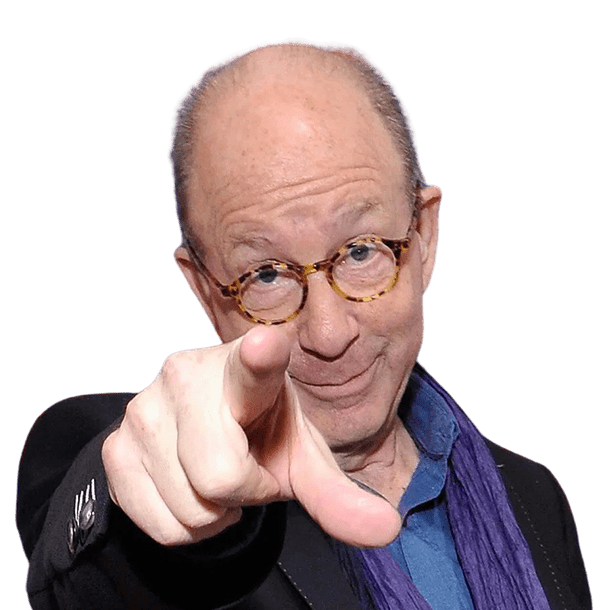 Jerry Saltz is the senior art critic at New York Magazine and its entertainment site Vulture.com, a leading voice in the art world at large, and an innovative user of social media. He joined the magazine’s staff in 2007, and his writing ranges from cover stories to reviews to quick online commentaries. He won a National Magazine Award for Columns & Commentary in 2015, and was a finalist for the same award in 2011.

Jerry was previously the senior art critic at the Village Voice since 1998, where he was twice a finalist for the Pulitzer Prize in criticism (in 2001 and 2006) and was the recipient of the 2007 Frank Jewett Mather Award in Art Criticism from the College Art Association. A frequent guest lecturer at major universities and museums, Saltz was also the sole adviser on the 1995 Whitney Biennial. Saltz has written for Frieze, Modern Painters, Parkett, Art in America, Time Out New York, Flash Art, Arts magazine, and many others. His Village Voice columns were compiled into a book Seeing Out Loud: The Village Voice Art Columns, 1998-2003 (Figures Press). A second volume of his criticism, Seeing Out Louder, was published by Hardpress Editions. His most recent book,  How to Be an Artist, offers an indispensable handbook for creative people of all kinds.