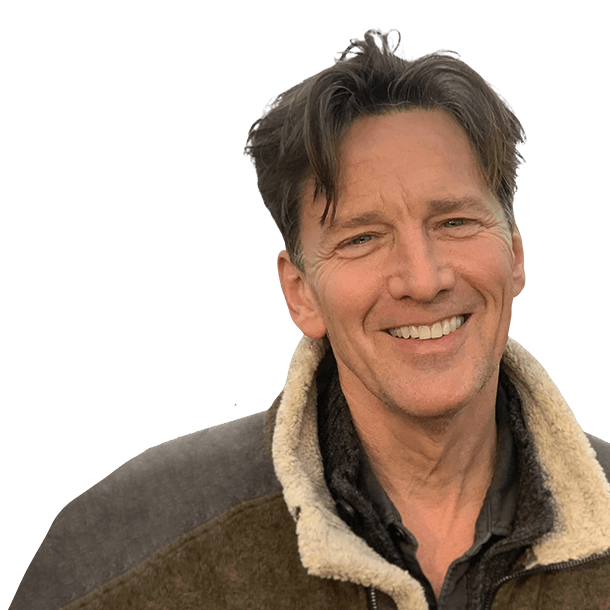 Andrew McCarthy gained early fame in the 1980s for his work in Hollywood, appearing in such films as Pretty in Pink, St Elmo’s Fire and Less Than Zero (a time he chronicles in his upcoming memoir, Brat: An ’80’s Story). He has gone on to direct nearly 100 hours of television, including such current hits as The Blacklist, Orange Is the New Black, Grace and Frankie, and more. Andrew is also an award-winning travel writer, serving for a dozen years as an editor at large for National Geographic Traveler magazine. He has written for The New York Times, The Wall Street Journal, Time, and many more publications. His books, the travel memoir, The Longest Way Home, and his YA novel, Just Fly Away, both became New York Times best-sellers.